Ethnic and Racial Diversity and Discrimination 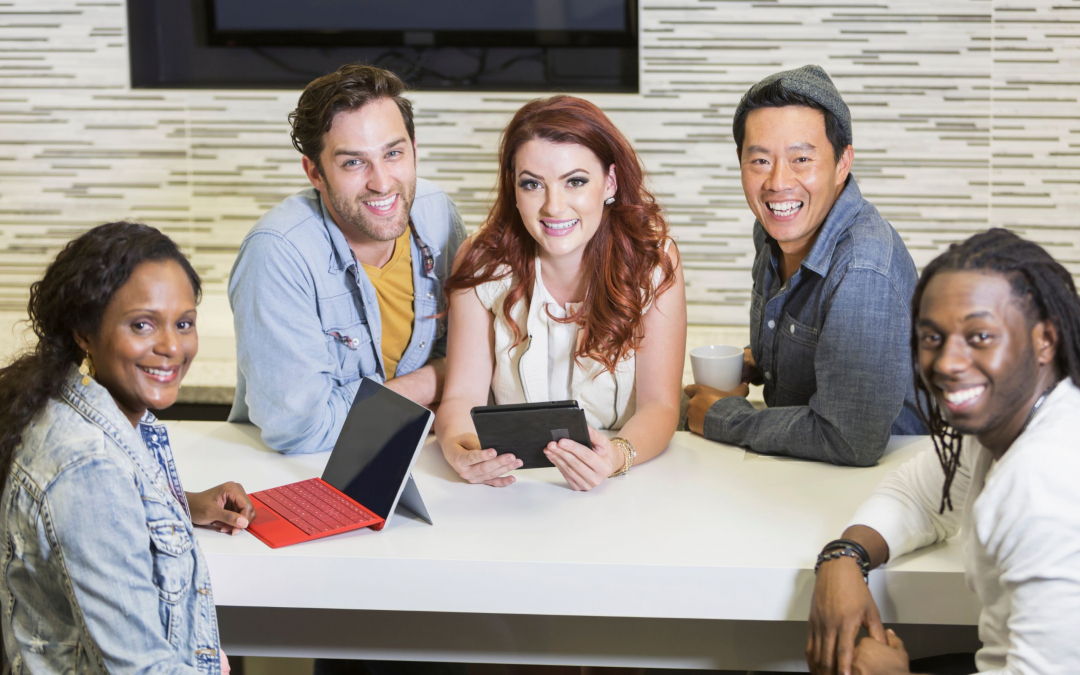 Ethnic and Racial Diversity and Discrimination

Today companies are emphasizing diversity more than ever to boost organization adaptability and strength. The world is moving toward globalization. More advancement and career ups are expected.

The good part of ethnic and racial Diversity in the Workplace?

As we all know companies are understanding the importance of a diverse workforce for their organization. A diverse community has a huge impact on the growth and sustainability of an organization. But when we make deep research we get to know about the fact that there are still some unfair stereotypes and because the people face ethical and racial discrimination.

How to prevent racial and ethnic discrimination in the workplace?

A bunch of people identified on the basis of their culture. language, history, and wealth.

They all refer to a group that is named an ” ethnic group” in different organizations.

People in an organization that is minorities are referred to these groups. But we shouldn’t categorize our employees in any group like this, so their self-respect didn’t hurt. They add minorities in groups that are not strong enough either politically or economically.

Stop being biased: Some people have implicit biases in their division. They don’t show their biases openly but they hold it inside them for minorities and try to harm them through different acts. They don’t want to see someone from a minority excel in their future and create hurdles for them.

All organization members from boss to employee should understand and accept the facts of ethical diversity.

The boss should have a word with their employees to make them understand the importance of diversity. And the employees should understand this fact and respect their fellow employees and minorities and stop being biased with them. 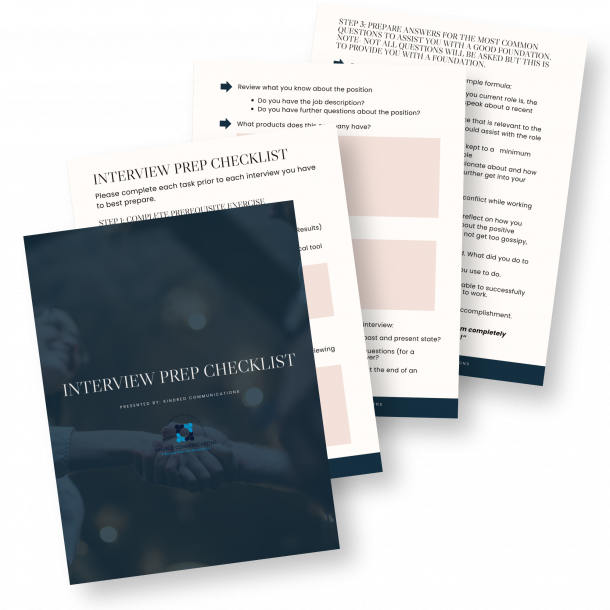 You have successfully requested the interview prep checklist. Please check your inbox!