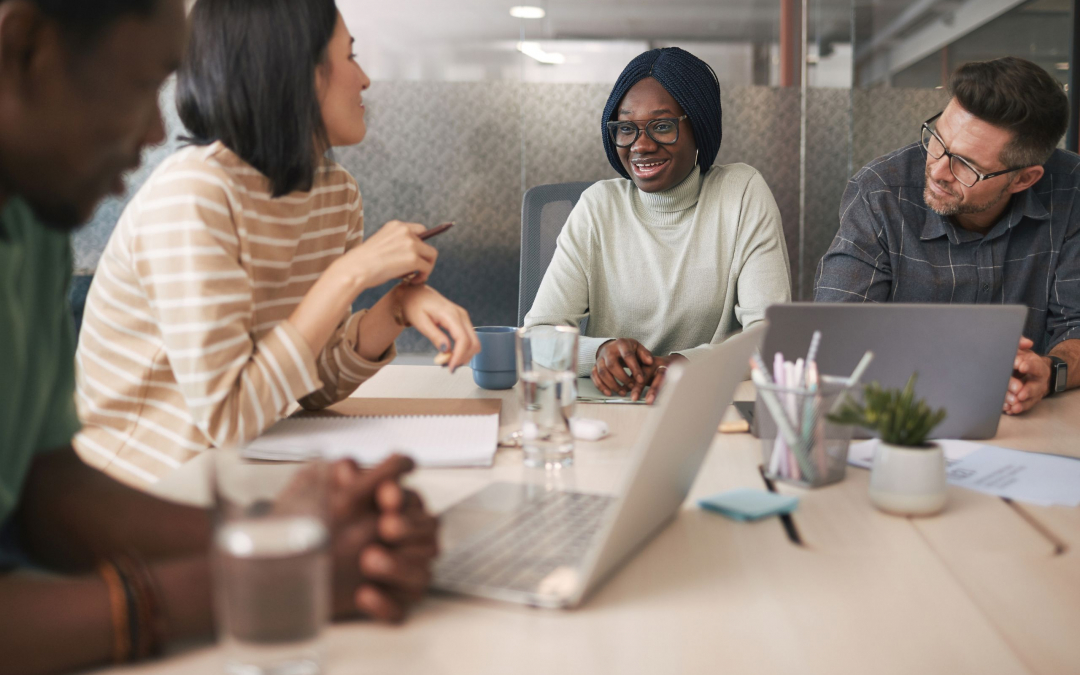 Blind hiring is considered as the best way of hiring young talent. This is a technique used by HR and management of different companies. According to this technique personal information and demography of the candidate is not shown to the recruiter and the decision of choosing him/her as a potential employee is free from biases, because they think if they disclose personal data, the recruiters may take the biased decision which is true to some extent.

Is Blind hiring effective Or Not?

Recruiters themselves accept this reality that whenever they see the personal data of a candidate like a school he graduated from, his ethnicity and race, etc they show biases in their decisions. Therefore blind hiring is the best way to give job and development opportunities to diverse communities.

Before blind hiring companies were using the method of blind resumes. They collect resumes of different potential candidates who are willing to get the job. These resumes were analyzed by the HR of the company. All expertise of candidates was given on the resume and they decided according to it.

As soon as the companies started noticing that the resume looked like copied content from someone else’s resume, this method was no longer used. Because the managers of the companies weren’t sure whether either the skills mentioned in resumes are real or not. From here they started taking interviews and assessments of potential candidates, so they could get a better idea that either the candidate is a potential client or not. This was the perfect way of recruiting at that time, according to the management of multiple organizations.

Experts from different companies come to this decision that we should conduct blind hiring to avoid any discrimination and bias. As Blind resumes and interviews were also not effective. According to them, we should not hire employees on a human judgmental basis and should focus on skills they acquire. So for that Blind hiring is best.

You have successfully requested the interview prep checklist. Please check your inbox!